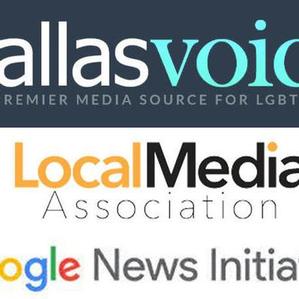 Dallas Voice, 6 other publications join just-launched Word Is Out project
November 18, 2021
Dallas Voice is one of six LGBTQ publications that will be participating in the newly-launched project Word Is Out: The Queer Media Collaborative, a new LGBTQ media venture being funded initially by the Google News Initiative Innovation Challenge. Local Media Foundation announced the launch of the new project on Tuesday, Nov. 16. Nancy Lane, CEO […]
| Dallas, TX ARTICLES | Dallas, TX HUB | @ILoveGayDallas 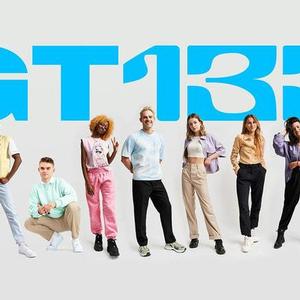 No ivory tower: Gay Times is evolving how it speaks to its audience
June 15, 2021
As Gay Times launches its new band of influencers – the GT133 – into the limelight in time for Pride, it is also seeking to transform how it speaks to its audience. The GT133 may be starting on TikTok, but the radical change they represent to the brand will extend far beyond one social network.
| UK ARTICLES | UK HUB | @ILoveGayUK 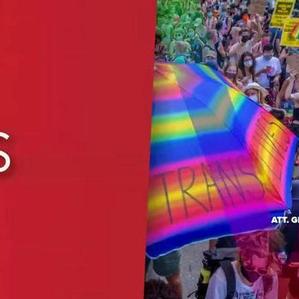 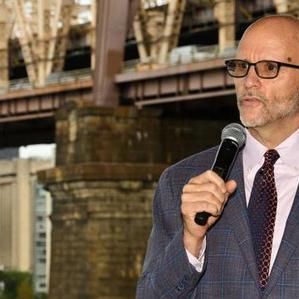 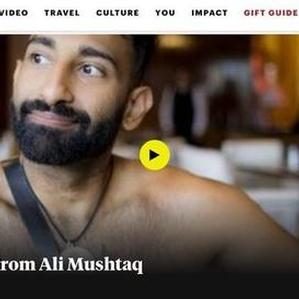 Grindr is trying to shake up the sleepy LGBTQ media sector with its new millennial lifestyle magazine Into
December 06, 2017
Grindr's got a very distinct reputation: as a hookup app for gay men.  But the company behind it always saw itself are more than that — as a media enterprise for the millennial LGBTQ community. And, with LGBTQ media aimed at the community mostly populated by the same old players (magazines like Out and The Advocate), it sensed an opportunity.
| Los Angeles, CA ARTICLES | Los Angeles, CA HUB | @ILoveGayLA 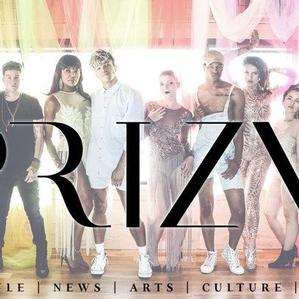 New Ohio LGBTQ Magazine Announced
August 09, 2017
Equitas Health has announced it will launch a statewide LGBTQ lifestyle publication this fall called Prizm. The publication and accompanying digital news service will focus on current events, health, arts & culture, fashion, politics, news, travel and entertainment and will serve as a resource for the LGBTQ community. The venture will serve as a new line of business and social enterprise for t...
| Columbus, OH ARTICLES | Columbus, OH HUB | @ILoveGayOhio