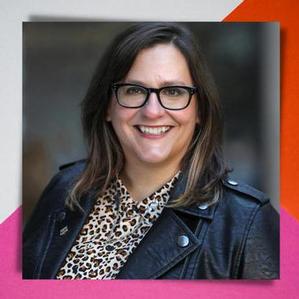 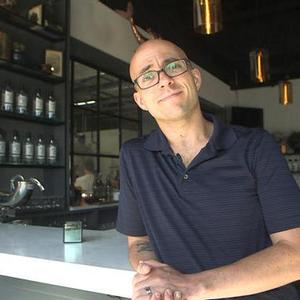 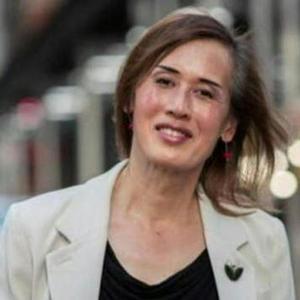 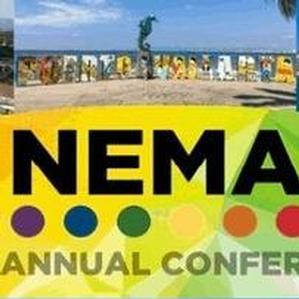 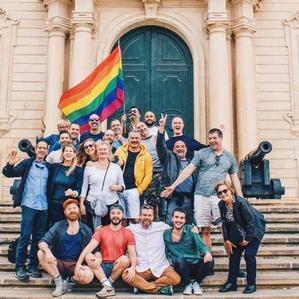 Malta LGBT+ Tourism Conference 2018
November 29, 2018
Pink Banana Media was proud to be a part of, and support, the first LGBT+ Tourism Summit in Malta, which attracted the participation of the country's Minister for European Affairs and Equality, the Hon. Dr. Helena Dalli. International experts discussed market developments, new marketing strategies and the economic prospects for Malta, the top-rated country on the ILGA Europe Rainbow Map and Index ...
| Malta ARTICLES | Malta HUB | @ILoveGayMalta 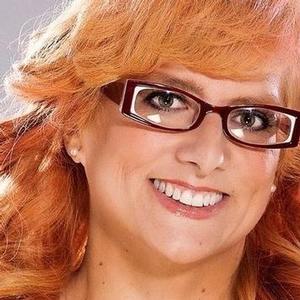 Journalists group announces awards ahead of convention
July 25, 2018
In anticipation of NLGJA - The Association of LGBTQ Journalists’ annual convention in September, the announced the recipients of its Excellence in Journalism Awards for work produced in 2017.
| Palm Springs, CA ARTICLES | Palm Springs, CA HUB | @ILoveGayPS 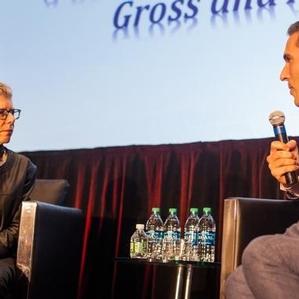 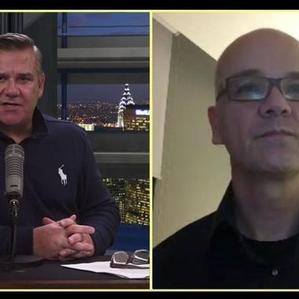 Why does the Chief Marketing Officer (CMO) rarely ascend to the top job at their organization?
November 26, 2016
Thomas Barta, co-author of THE 12 POWERS OF A MARKETING LEADER: How to Succeed by Building Customer and Company Value , joins the show and has concluded,after some exhaustive research, that the reason CMOs rarely rise to the top job is quite simple. Listen and or watch the interview and see if you agree. But first, Starbucks has brought Holiday, particularly Christmas, back to their cups, Newman's...